Feature; Conventions and Fan Clubs – are they for you? 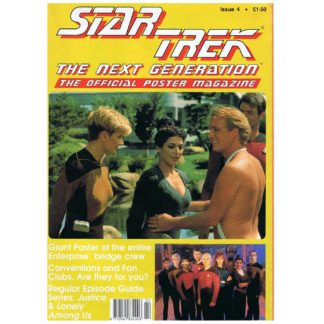