Shiver and Shake was a British comic magazine published every Monday by IPC Magazines Ltd.

More about Shiver and Shake 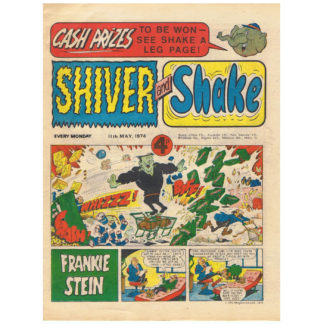