Character biography of Will Riker. 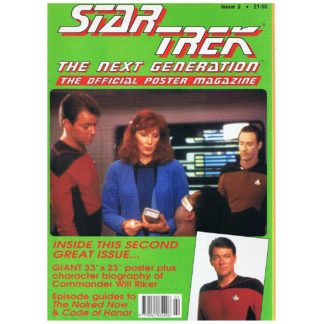