An original vintage comic in good condition, this edition is dated 30th December 1989 . 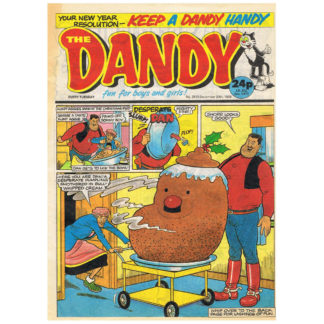