An original vintage comic from 8th September 1956 in good condition. 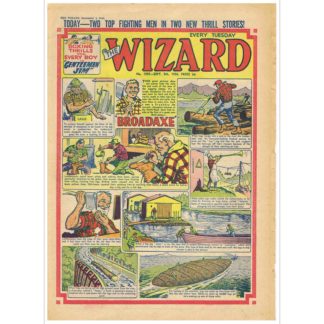