An original vintage Scoop comic for the week dated 24th to 30tht March 1979 in good condition. 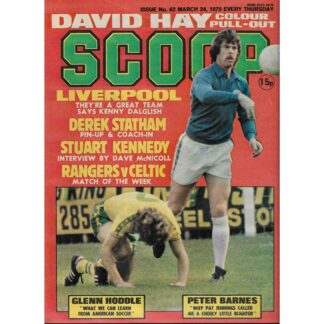